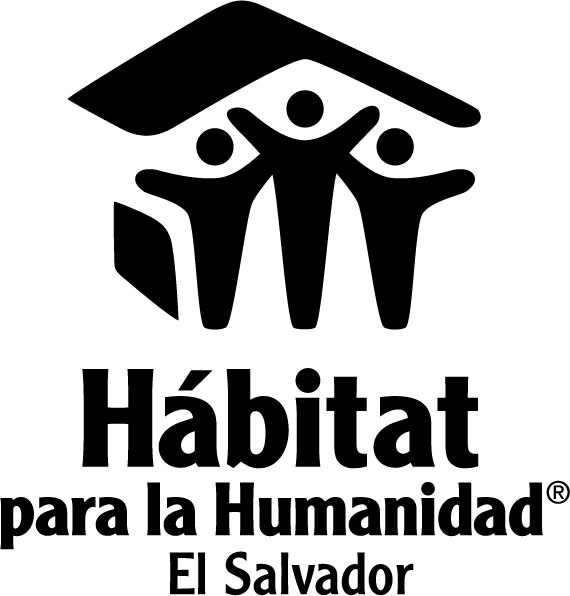 As such, millions of families in these countries have faced the COVID-19 pandemic—as well as the storms and hurricanes that have hit Central America in recent years—amidst a national qualitative housing deficit. And if the analysis focuses specifically on the families of the Central American Dry Corridor, the panorama is even more worrisome.

This is the reality revealed by Habitat for Humanity's new report, Characterization of the Dry Corridor in Central America's Northern Triangle.The report exposes the problems afflicting more than 22 million people in the northern triangle of the Dry Corridor, specifically in Honduras, Guatemala, and El Salvador.

"The pandemic has exacerbated the reality endured by the region’s most vulnerable families. We compiled this report because we wanted to understand the main challenges faced by families in the Dry Corridor, and to understand the impact of climate change on their living conditions—always focusing on the direct relationship with housing," explains Ernesto Castro, area vice president for Habitat for Humanity in Latin America and the Caribbean.

This part of the continent has a dual climatic character, marked by the El Niño-Southern Oscillation phenomenon and climate change. This means that, every year, families in the Dry Corridor face a period of intense drought alternating with a period of torrential rains and floods.

Despite this, Habitat for Humanity’s new report reveals that a lack of water predominates in the Dry Corridor, and the prolongation of its dry periods exceeds three months. On average, 20% of the population in this area does not have access to drinking water in their homes, and only between 25% and 31% of the families living in the northern triangle of the Dry Corridor have access to water whenever they need it.

Economic vulnerability and food insecurity. When extreme drought and excessive rainfall and flooding occur in the same year, this impacts crops, which make up the productive and economic activities of more than one million families in this area, who practice subsistence agriculture of basic grains. Eighty percent of the families producing basic grains in the Dry Corridor’s northern triangle live in poverty, and 30% in extreme poverty.

"When they lose some of the food they would bring to their table or sell for economic income, families often adopt emergency strategies that compromise their quality of life. They get into debt with damaging payment conditions or sell their work tools or even their animals. This translates into a reduction in the quantity and size of the portions of food consumed by the whole family," Castro asserts.

According to OXFAM, between August 2019 and June 2020, severe food insecurity in the Dry Corridor increased by 12%. In addition, the Habitat for Humanity report states that the average household income in the Dry Corridor’s northern triangle covers less than 50% of their expenses.

The drought, unemployment, low income, and food insecurity suffered by these families is directly correlated with an increase in migratory flows. Employment deficits have turned the three countries in the Dry Corridor’s northern triangle into net expellers of their labor force, in turn draining the productive capacity of their populations and impacting their national economies.

Proof of this is in an analysis by Pew Research Center, which reports that from 2007 to 2017, immigration to the United States from the northern triangle grew by 25%, reflecting the highest growth among all regions of origin in the world.

Projects with solutions. Habitat's new report shows that millions of families in the northern triangle of the Dry Corridor face great economic, social, and environmental vulnerability each year. The publication confirms that, if urgent measures are not taken to regulate urbanization, migration, and climate change in this part of the continent, the problem will grow to monumental scales and the needs of these Central Americans will only be greater in the years to come.

Among the most urgent issues that the report identifies are food security, strengthening livelihoods, land tenure security, access to water and sanitation, housing improvements, and access to financing that will not only improve the quality of life of families but also foster the rootedness of populations in these territories to prevent migration.

Habitat advocates for the development of short- and medium-term projects with partners, focused on addressing the problems faced by vulnerable families in the Dry Corridor of Honduras, El Salvador, Guatemala, and Nicaragua. These projects are scheduled to be developed over a period of approximately four years and include new home construction and housing improvement through a productive approach, as well as the provision of access to drinking water and sanitation, in both communities and individuals’ homes that need it.

The organization also advocates promoting financing for social housing in this region in alliance with public and private banks; training communities on the climate risks faced by homes and communities, in order to develop appropriate mitigation strategies; generating family and community capacities for the development of microenterprises and financial skills; training families in the generation of local employment around productive housing; and working on public policy advocacy related to issues such as housing and secure tenure.